AISM is consistently one of the best performing international schools in Malaysia.

We provide the necessary support and resources for our students, moulding the pathways for them to fulfil their potential. Student success is not measured by only an end of the year examination, but a holistic and balanced assessment approach throughout the year.

Our Year 12 students are recognised in Australia and worldwide for their outstanding academic performance in their Higher School Certificate (equivalent to A-Levels or IB Diploma).

In 2021, AISM achieved the Best Higher School Certificate results outside of Australia. 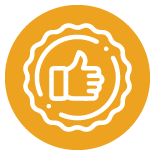 AISM achieved No.1 Australian International School in the world (HSC) 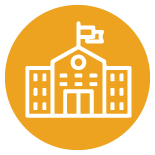 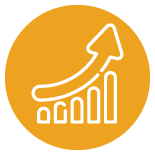 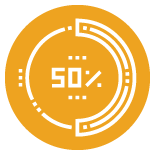 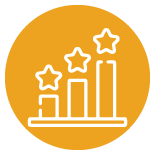 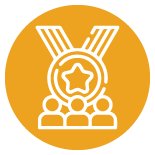 These results were achieved across the range of curriculum areas - Arts, Humanities and Social Sciences, Sciences, Foreign Languages, Mathematics and English, which reinforces the strength of our holistic approach to learning.

International Schools’ Assessment (ISA) Results
AISM uses the ISA data collected each year to monitor individual student and cohort data so that we can adjust our teaching to address any identified areas of need in terms of developing transdisciplinary skills.

All students in Years 3 to 10 complete the annual International Schools’ Assessment tests. These assessments are set and marked externally by the Australian Council for Educational Research (ACER). Click here to see the full list of schools.

We are very excited to report that our students have improved in almost all areas, across all year levels, in addition to scoring results that place them well ahead of their international peers.

Below is the summary of the 2020 ISA test results
Australian education, passport to the world

AISM students are accepted into top universities all around the world with their internationally recognised Higher School Certificate results.

Internationally, our students have been accepted into universities in diverse countries, from the UK to the USA, Holland, New Zealand, Korea and Canada. “I have built relationships and interacted with people from all over the world, thanks to the exposure here.”
Jennifer Yeo
Alumni | Deakin University “The 50-50% assessment on exams and classwork allowed me to demonstrate what I have learned, preparing me for university life.”
Ashwen Parthiban
Alumni | University of Manchester “I have always been told to be the best I can be, but that builds impressions of one's self. Have purpose instead of expectations and you will worry less.”
Kevin Kam
Alumni | University of New South Wales “The curriculum gave me more freedom in selecting a breadth of subjects, rather than specialize too early in life.”
Petra Tang
Alumni | University of Warwick
All Testimonials
Accreditations & Membership