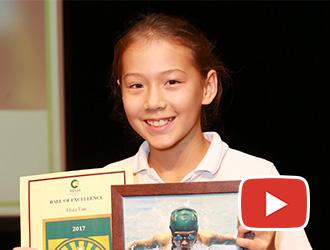 Year 7, Student since 2012-2019
Eliza, Year 6, has been active in the sporting arena, having represented the school and country on national and international levels. All…
Eliza Tan
Year 7, Student from 2012-2019

I have become more involved in sports after joining AISM. I took up swimming for seriously and take part in local and international triathlons and even won top medals. This is thanks to the training I have received in school.
In the classroom, I love how we can work and communicate in groups for example we have an open space where different classes can work together.
Eliza has won the 1st Place for her Age Group category for the PD International Triathlon, for 3 consecutive years. Kimberley graduated from AISM in 2018, having been a student at the School for 11 years. She will soon begin studying her Bachelors in Biomedical Engineering at the University of New South Wales (UNSW) in Australia.
In school, Kimberley was an all-rounder student, having excelled in sports as well as academics, with an impressive ATAR score of 95.05 in the recent HSC examinations. She feels the Australian curriculum is more open and moves away from the traditional ways of studying where it is always focused on exams, and trying to memorise all the facts. Here, there is an equal weight to assessments and exams, hence it broadens the capabilities of how much a student can do. It’s a great way to prepare us as students when we go into university life, which practises a similar way of assessments. 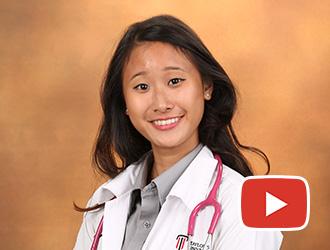 Dr Rebecca Choy, an alumnus of Australian International School Malaysia shares her story from being a school-girl to a doctor, who is now touching the lives of people in Sabah. Watch the video to see how an Australian education was a life-changing experience for her.

Dr Rebecca Choy received a scholarship from Taylor’s University School of Medicine to pursue her Bachelor of Medicine and Bachelor of Surgery (MBBS).
She is now a Medical Officer under the Ministry of Health Malaysia working at Queen Elizabeth Hospital, Kota Kinabalu touching the lives of people in Sabah. Alana Miller-Foote was nominated for OnSTAGE, a showcase of exemplary performance from Higher School Certificate Drama Examinations during her time at AISM.
After graduating, she pursued her Bachelor of Arts with the University of Melbourne. In her second year, she developed an interest in Speech Therapy as a potential future career path, and decided to major in Linguistics. The final semester of her degree was completed in 2015 through an international exchange program at University College in Dublin, Ireland.
After spending time travelling around Europe and Asia in 2018, she returned to Melbourne and worked in management roles across two different fields, one in retail and one in hospitality. She says that her experience as a student in AISM played an integral role in preparing her for university and life beyond school, as it taught her to always celebrate the multitude of ways that diversity manifests itself. 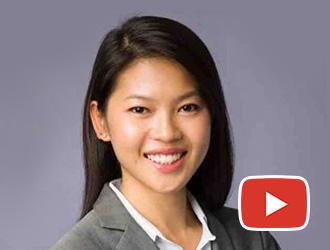 Jennifer Yeo who graduated from AISM in 2005, shares her thoughts about the Australian International School Malaysia.

Jennifer graduated from AISM in 2005 after completing the Higher School Certificate (HSC), which led to her tertiary education at Deakin UniverisIty, Victoria, Australia, pursuing her Bachelor of Commerce. She has worked in several international organisations such as American Express, Price Waterhouse-Coopers, and SIA Partners in Singapore. She is currently employed as the Manager of Risk Assurance (Financial Services) in Ernst & Young, Singapore.
Jennifer's passion for animals also led her to set up her own business, Meat Bowls Pvt. Ltd, which specialises in the preparation and sale of pet food using 100% organic and ethically-farmed ingredients. 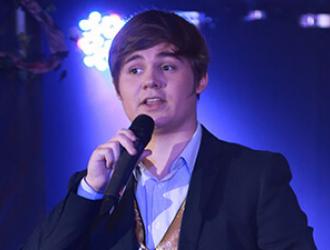 University of Canberra, Australia
Double Degree holder, Alumni (2010-2018) — The community in AISM is very close-knit and I have very fond memories here. Outside of my… Timothy Millar
Alumni (2010-2018)
Double Degree (Politics & International Relations / Communications & Media), University of Canberra
The community in AISM is very close-knit and I have very fond memories here since Year 4. I was active in touch rugby, and also in academic competitions such as The Hague International Model United Nations (THIMUN) and World Scholar’s Cup (WSC), which has sparked my passion in International Relations. 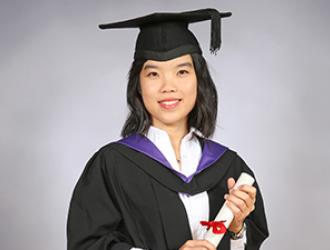 University of Warwick, United Kingdom
Lawyer in UK, Year 12 Class of 2012 — Petra Tang was awarded a full scholarship to pursue a Bachelor of Laws LLB (Honours) from the… Petra Tang
Year 12 Class of 2012  |  Bachelor of Laws LLB (Honours), University of Warwick, United Kingdom; Utrecht University, Netherlands
Lawyer in UK
Petra Tang was awarded a full scholarship to read law at the University of Warwick, United Kingdom, during which she was able to spend a year at Utrecht University, Netherlands, on the Erasmus scheme focusing on international and European law.
While at AISM, she was Year 12 School Captain and had successfully competed at the World Scholar's Cup as part of the AISM Debating Team. She had been listed on NESA'S HSC Distinguished Achiever's List for Modern History and Legal Studies. She was a pianist with the Malaysian Philharmonic Youth Orchestra and was awarded a Diploma in Music Performance from the Associated Board of the Royal Schools of Music (DipABRSM). She had also undergone an internship with the Law Minister in the Prime Minister's Department in Malaysia. Mr Chris Buse shares his thoughts as a parent of AISM. 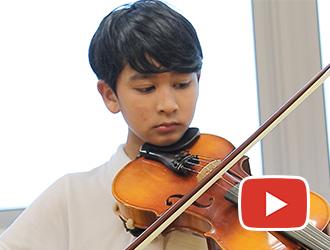 Year 8, Student since 2012
In AISM, we discuss the work that needs to be done. Teachers explain things to us to make understand better, making learning a lot more…
Nikhil Rao
Year 8, Student from 2012

In my old school, teachers would give us a worksheet to complete, telling us to just go and complete it, with not much guidance.
But in AISM, we discuss the work that needs to be done. Teachers explain things to us to make understand better, making learning a lot more fun and interesting.
I participate in the Violin CCAs, and also love the computer coding classes. In 2017, I was the School Captain of Junior School, and represented AISM in the KL Novel Knockout program.
Accreditations & Membership
Follow Us On: